Unlike most people, toxic people have an all important egotistical agenda. That means they perceive themselves as superior, perfect, beyond criticism. Woe betide anyone who challenges their behavior. They will live to regret it.

“While helping around my parents house, when my partner would take a break or disagree on the best way to do something, my father would resort to name-calling.”

It is often argued that the toxic ego has its foundations in low self-esteem. The lack of confidence triggers in the toxic person a need to control their whole environment in order to protect their fragile self. Toxic people use rage as a weapon to destroy the person who is identified as a threat. 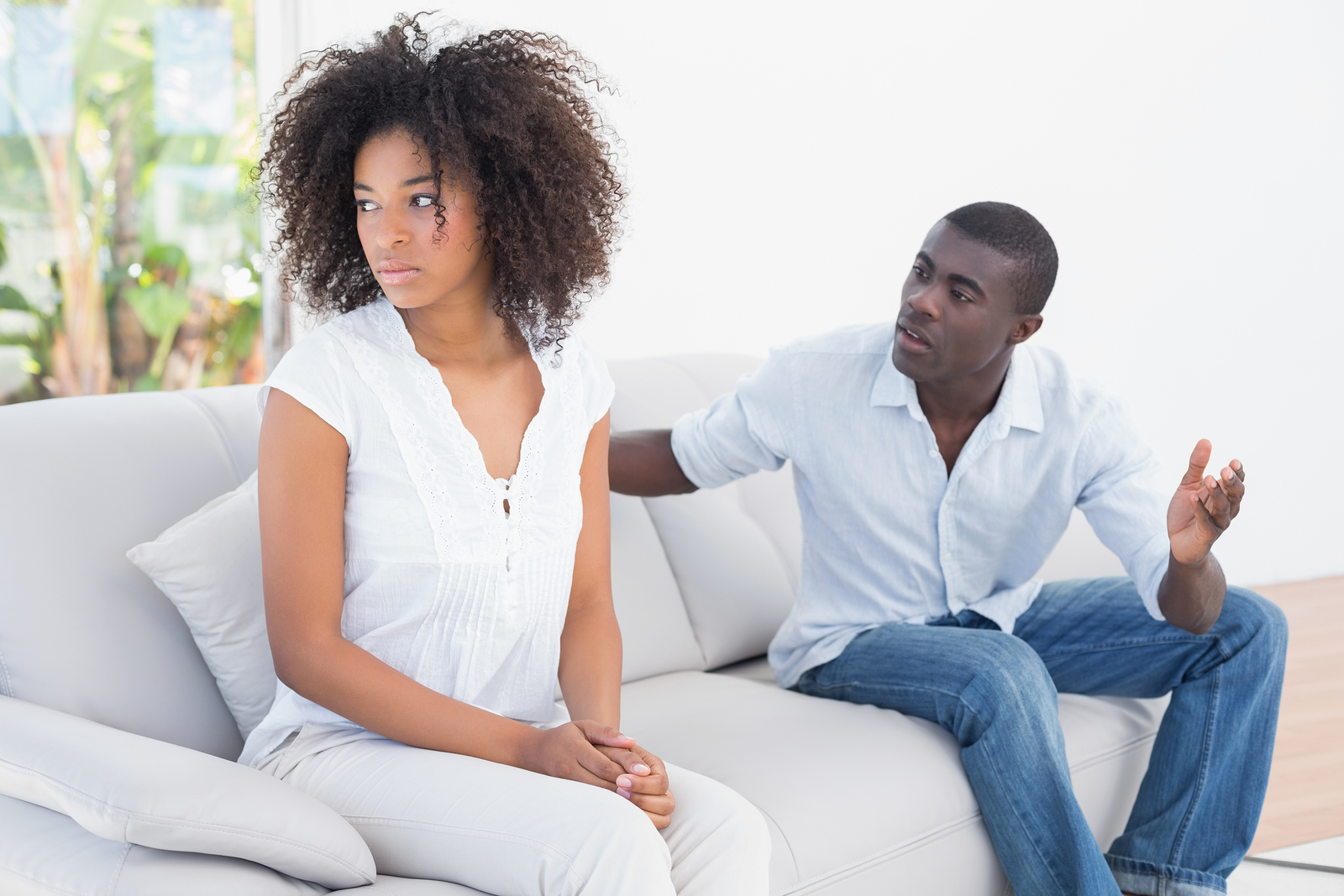 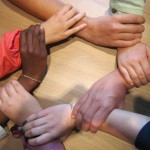